How to Cultivate Pepper

Planting and Growing Your Own Backyard Tomatoes 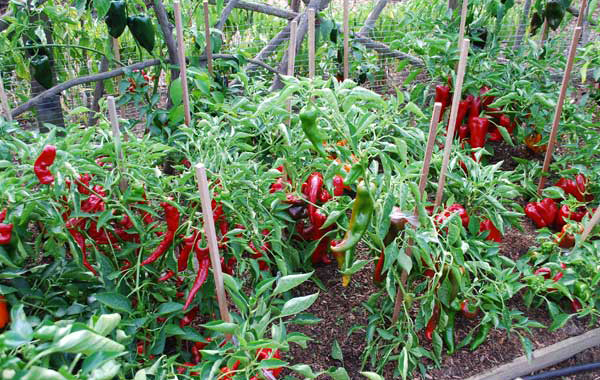 The farming season is fast approaching and I will be making effort to cover some of the profitable farming in Nigeria within this month and next. Now, let’s look into pepper farming and the benefit of starting it as a business. In the process of researching business opportunities in Nigeria, I have discovered that no one has any good reason to be poor. If you are poor, it’s either because you want to or you’ve not been properly informed. There are many things you could pick up today and walk yourself up there within the next three years. One of them is pepper farming.

Starting a pepper farm is not difficult, it’s very similar to tomato farming in many ways. The same season, same cultivating techniques, and same growing period.

There are many varieties of pepper but the ones most comment  and most profitable to cultivate in Nigeria are Trinidad Scorpion and Bell Pepper.

This pepper is commonly found in the Nigerian markets and can be exported for hard currency. The real money in pepper business is in the export. If you can produce enough quantity of this pepper this year, you are sure to make enough dollars exporting it to Europe and America.

Bell Pepper –  Bell pepper, also known as sweet pepper or a pepper in the United Kingdom, is a very mild pepper that comes in several colors, including red, yellow, orange, purple and green. Bell peppers is believed to have originated from the Mexico, Central America and northern South America. Bell Pepper seeds were later carried to Spain in 1493 and from there spread to other European, African and Asian countries.

Today, China is the world’s largest Bell Pepper producer, followed by Mexico and we are looking forward to Nigeria being among the world’s largest producer of bell pepper within the next five years. The journey starts now with you pioneering the revolution. 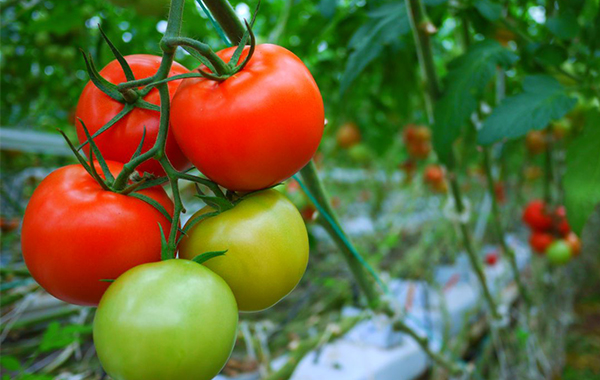 Planting and Growing Your Own Backyard Tomatoes 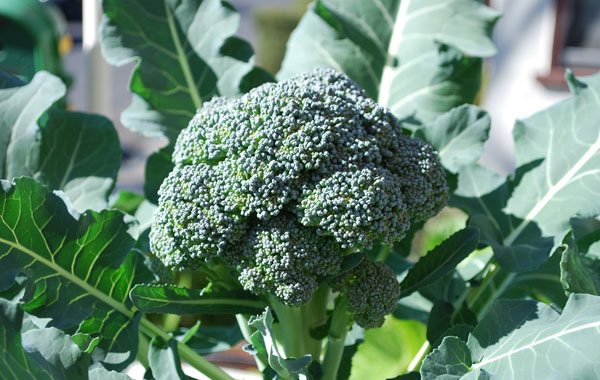